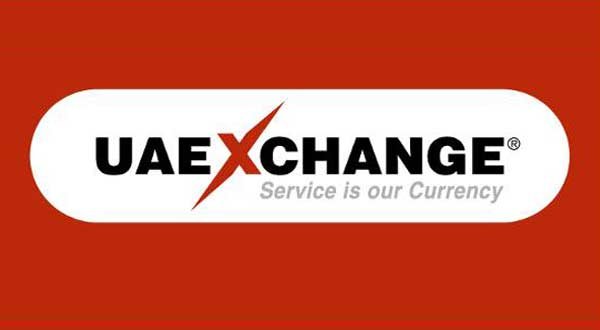 In a media statement, Promoth Manghat, Vice-President – Global Operations, UAE Exchange, said: “Most of the remittances from UAE were to India, followed by Bangladesh, Pakistan, Philippines, Sri Lanka, Nepal, Egypt, Indonesia, Jordan and Thailand,” adding that “the continuing infrastructure development and economic growth in UAE would in turn lead to higher remittance volumes from UAE in 2014.”

India is the world’s largest recipient of remittances from its overseas workers, who pumped in an estimated $71 billion (Dh261bn) of forex in annual remittance last year. Of that, about 10 per cent was routed through the UAE Exchange. In an earlier statement last week, the exchange had noted that its total remittances business into India – from all over the world – witnessed a growth of 6.44 per cent in 2013, with the flows crossing the $7.18 billion (Dh26.4bn)-mark for the first time.

Remittances from the UAE are on an upward trend, largely rising on the back of the economic growth of the country and the continuous investment in the infrastructure. In 2012, remittances through UAE Exchange from UAE were to the tune of $13.2bn, which grew to $14bn last year.

The GCC countries are estimated to have around 15 million migrant workers, with the UAE having more than a third of those. The six-nation bloc is the third largest hub of migration in the world.

“Out of the $414 billion (Dh1.52 trillion) remittance flows to the developing world, UAE Exchange has a 6 per cent market share handling $25 billion (Dh91.8bn), which is a robust indicator of significant presence as a global player in the remittance sphere,” Manghat said.

By 2016, remittances to developing countries are projected to touch half a trillion mark, he noted.

Across the five countries UAE Exchange operates in the GCC, excluding Saudi Arabia, the cumulative remittances it handled in 2013 was to the tune of $21.3 billion (Dh78.2bn).