Muslims should Support Party That Gives Maximum Tickets: UP Cleric

IPL 2021: It is Not An Ordinary Achievement for Us, Says Umran Malik's Father Abdul 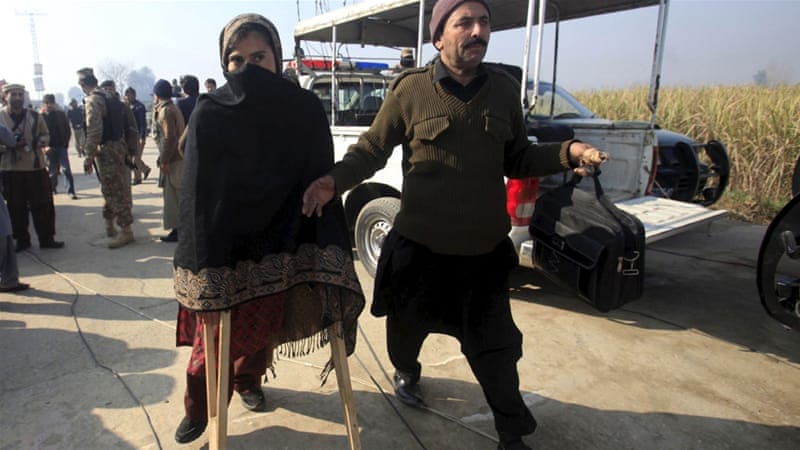 PESHAWAR (Aljazeera): Up to 20 people have been killed, including students and a professor, as gunmen attacked a university in northwest Pakistan, a provincial minister says.

The assault began on Wednesday morning at the Bacha Khan University in Charsadda, about 140km from the capital Islamabad.

Provincial Minister for Health and Information Shaukat Yousafzai added that over 50 people have been injured.

A local journalist has told Al Jazeera that the death toll is likely to rise as the military operation is still ongoing.

An Army spokesperson has confirmed that four gunmen have been killed. Local media reports that the attack has been claimed by Tehreek-i-Taliban Pakistan.

The university has over 3,000 enrolled students and was hosting an additional 600 visitors on Wednesday for a poetry recital on the death anniversary of the Pashtun activist Abdul Ghaffar ‘Bacha’ Khan, the vice chancellor said.

Officials say 63 students have been rescued from the premises.

“According to police sources, three attackers entered the university of about 3,000 students. Eyewitnesses are saying they’ve heard number of explosions and they can still hear the gunfire.

“Elite police units and the Army have entered the compound and are trying to evacuate the students. A military helicopter is aiding the operation.

“The university is situated next to an open field and that’s where the attackers might have entered the premises from.”

Deputy Inspector General Saeed Wazir told Reuters news agency that police had moved into the building and a gunfight with the attackers was under way.

“We launched an operation inside the university and are trying to rescue the students and staff of the institution,” Wazir said.

Shabir Khan, a lecturer at the English department, said he was about to leave the hostel for the department when the shooting began.

“Most of the students and staff were in the classes when the firing began,” Khan said.

On Tuesday, a suicide bomber blew himself up close to a police checkpoint in the Jamrud area of northwestern Pakistan, killing at least 10 people and wounding more than 20.

At least 144 people, most of them children, were killed when armed men attacked the Army Public School in Peshawar in December 2014.

Fighting So That There is No Second Najeeb, Say Activists at SIO Event