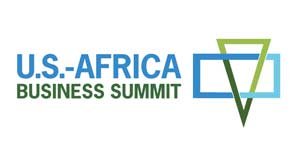 CAIRO, Jan 23 – Egypt slammed Wednesday a US decision to exclude it from a summit for African leaders to be held in Washington in August.

Egypt is surprised by the US move especially as the summit is not taking place within the framework of the African Union (AU), he added.

On Tuesday, a statement from the White House said that US will host the first US-African Leaders Summit in Washington in August.

US President Barack Obama will send invitations to 47 African nations that are currently in good standing with the US and are not suspended from the AU – therefore, there will be no place for states like Egypt, Zimbabwe and Sudan, the statement added.

The US-Egyptian relations have been tense since the ouster of former Egyptian president Mohamed Morsi in July, 2013, after nationwide protests calling for his removal.