Covid-19 Infection is Transmitted Via Air, Says US CDC 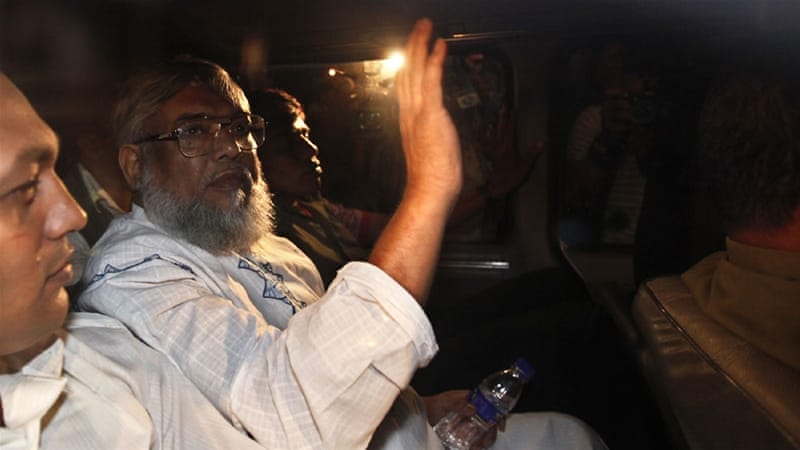 Ali Ahsan Mohammad Mujahid, second in charge of Bangladesh’s leading Islamist party, and Salauddin Quader Chowdhury of the Bangladesh Nationalist Party were sentenced to death for atrocities committed during the country’s 1971 war of independence.

The government says about three million people died during the nearly eight-month war to get independence from Pakistan.

Mujahid, the 67-year-old from the Jamaat-e-Islami party, and Chowdhury could be hanged within weeks since his clemency appeal was rejected by the court in the capital, Dhaka.

About a dozen Jamaat leaders have been convicted by a controversial war crimes tribunal set up by the government of Prime Minister Sheikh Hasina in 2010.