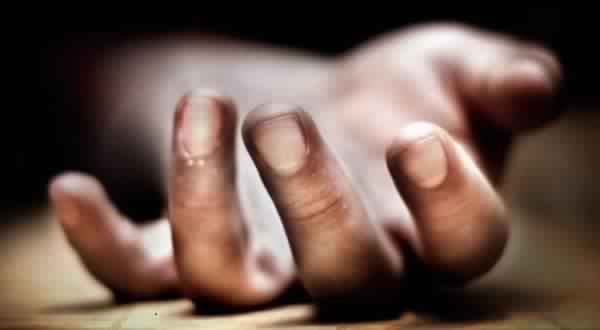 GURUGRAM – A 13-year-old Dalit girl from Delhis Narela area was allegedly raped and killed in Gurugram. The incident occurred on August 23 and after the incident, her body was taken to the Narela area for cremation. However, her father got suspicious following which he made a call to the Police Control Room (PCR).

The father alleged in a FIR that his landlord’s brother Praveen Verma, along with others, killed his daughter.

A case was registered under sections 302 (murder) and 120B (punishment of criminal conspiracy) of the Indian Penal Code and SC/ST Act at the Sector-10A police station in Gurugram, the police said, adding that Verma has been arrested.

The police have got the post-mortem report where the sexual assault was confirmed and added further sections in the FIR, they said.

According to the FIR, the father of the victim said, “On July 17, my landlord’s wife said that her sister-in-law gave birth to a child and she was taking my daughter as caretaker along with her to her brother’s home in Gurugram.”

On August 23 around 3 p.m., the father was informed by his landlord that his daughter has died. Around 7 p.m., they brought the body of the victim in a private ambulance to his residence for the cremation, according to the FIR.

When the father got suspicious, he made a PCR call and the police reached the spot. Police took the body of the victim for an autopsy which confirmed sexual assault, it stated. -IANS