No Home Yet for Mirza Ghalib in Agra, His Birthplace 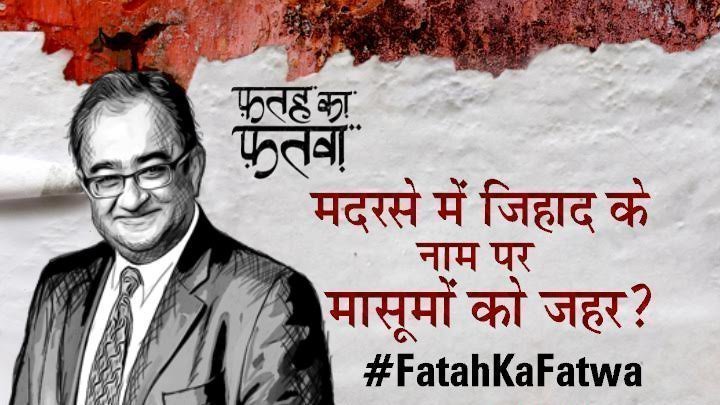 NEW DELHI — Asian Paints, the sponsor and backer of a controversial weekly Islamophobic program, Fatah Ka Fatwa, shown on Zee TV appears to have withdrawn its commercial support but has not made any official announcement.  The last episode of the programme did not have Asian Paints advertisement.  However, controversial yoga guru Baba Ramdev’s Patanjali has stepped forward to offer the crucial sponsor support to Zee TV in its campaign to spread Islamophobia and anti-Muslim hatred.

Caravan Daily has learnt that after an online petition was launched, Asian Paints contacted the petitioner, Mehdi Hasan Aini, and requested him to withdraw their online petition saying it would call off its sponsor support. The petitioners, however, told the company that the petition would continue until the advert is not officially removed.

The online petition against the Pakistani Canadian’s hateful program targeting Islam and Muslims, which has angered millions of Indian Muslims, may be viewed here:

With His Challenge Being Rejected, Mufti Wajidi Takes on Tarek Fatah on Twitter

Outraged by the hatred and accusations being hurled against their faith and its teachings by Fatah, several Indian Muslims have sought to initiate legal action against the so-called scholar. However, they have been told by police that since there is no law and order problem so far and no obvious uneasiness within the community an FIR could not be registered.